Samim Derakhshan is one of most important Raw Gypsum Rock Exporter from Iran to many countries in Asia and region such as India, China, UAE, Philippines, Qatar, Kuwait and many more countries. 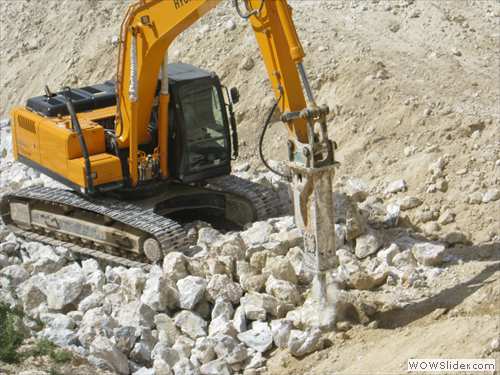 Samim Derakhshan Co. is a Mine Owner and exporter in Gypsum World Business.

"Samim Gypsum" is the brand by Samim-Derakhshan company.

The Quarry located in Chah-Deraz near Bandar Khamir which is in Hormozgan Province.

Nearest International Port called Shahid Rajaee in Bandar Abbas which is about 65 Km far from Quarry. 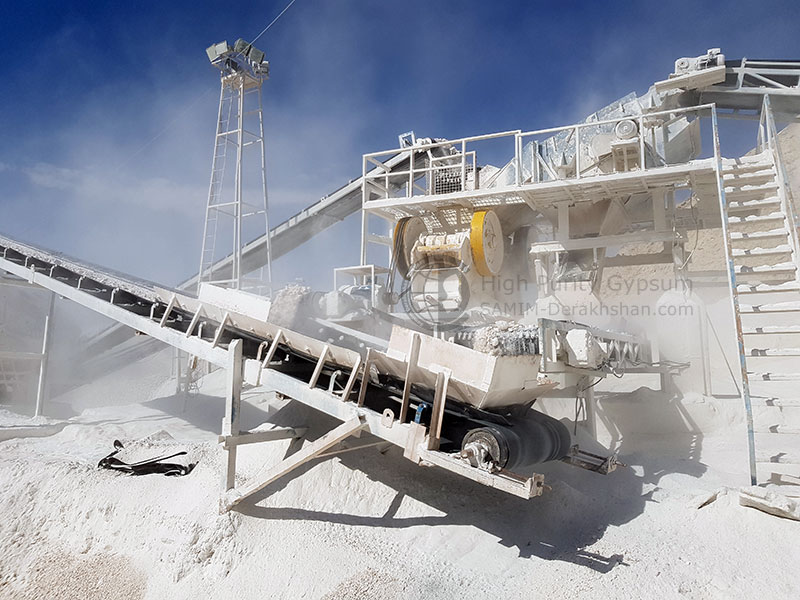 Gypsum rocks  are produced in many variation: 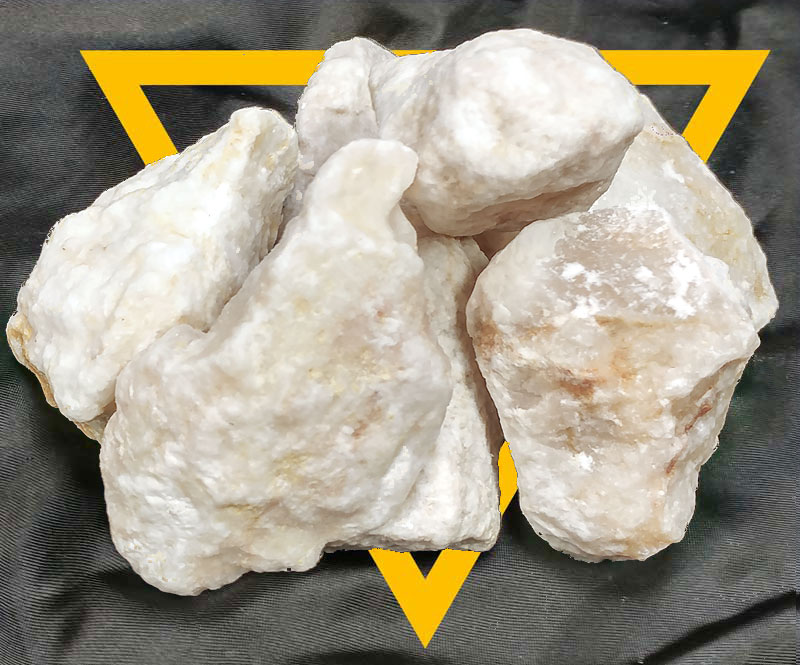 Samim Derakhshan can supply your need of Marble Stone 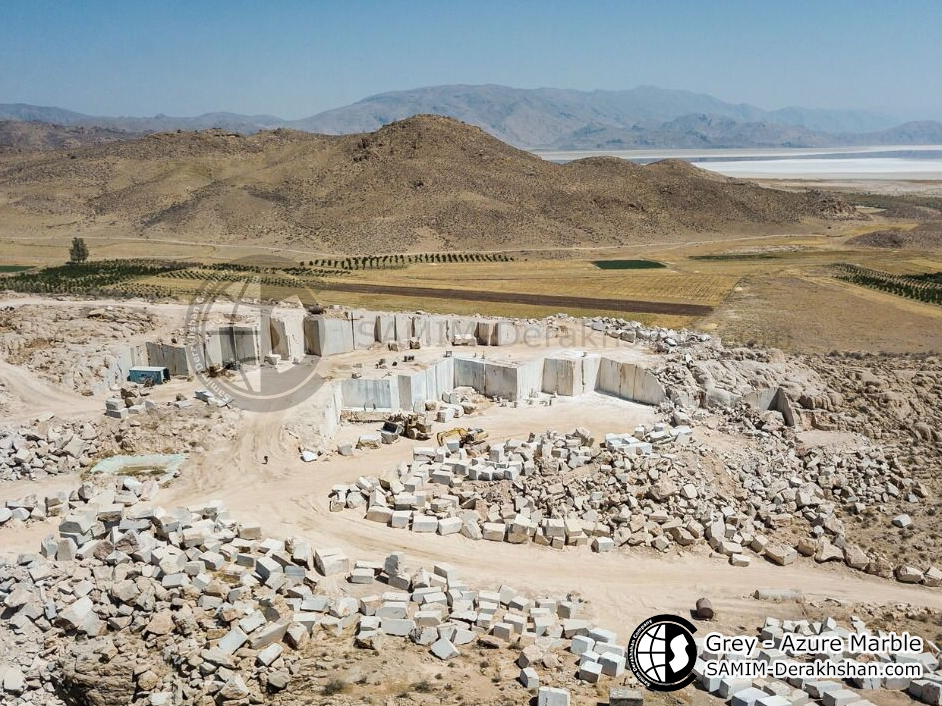 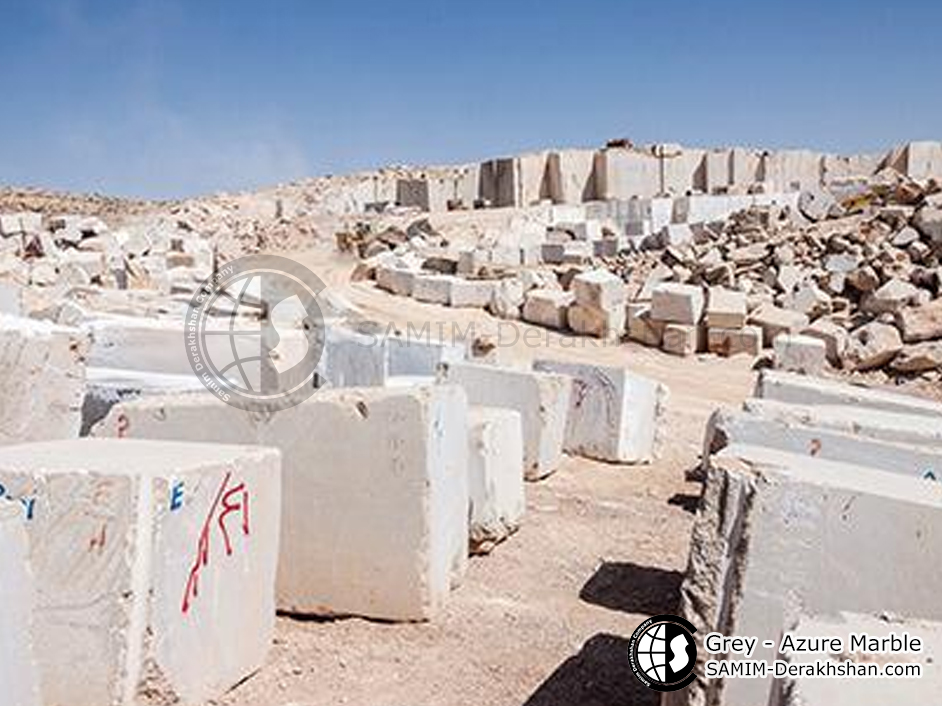 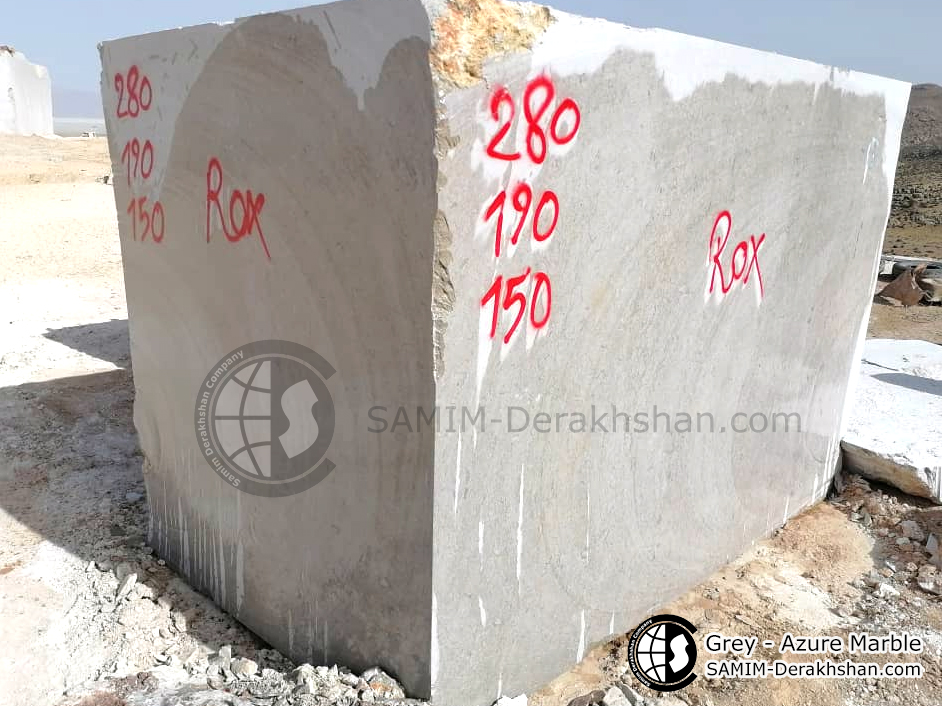 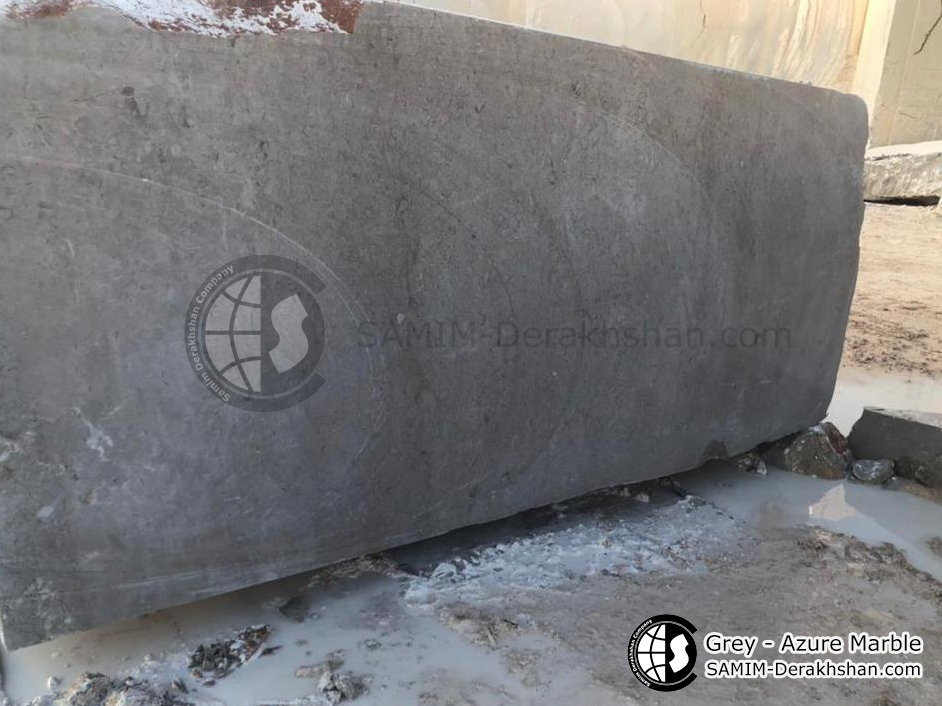 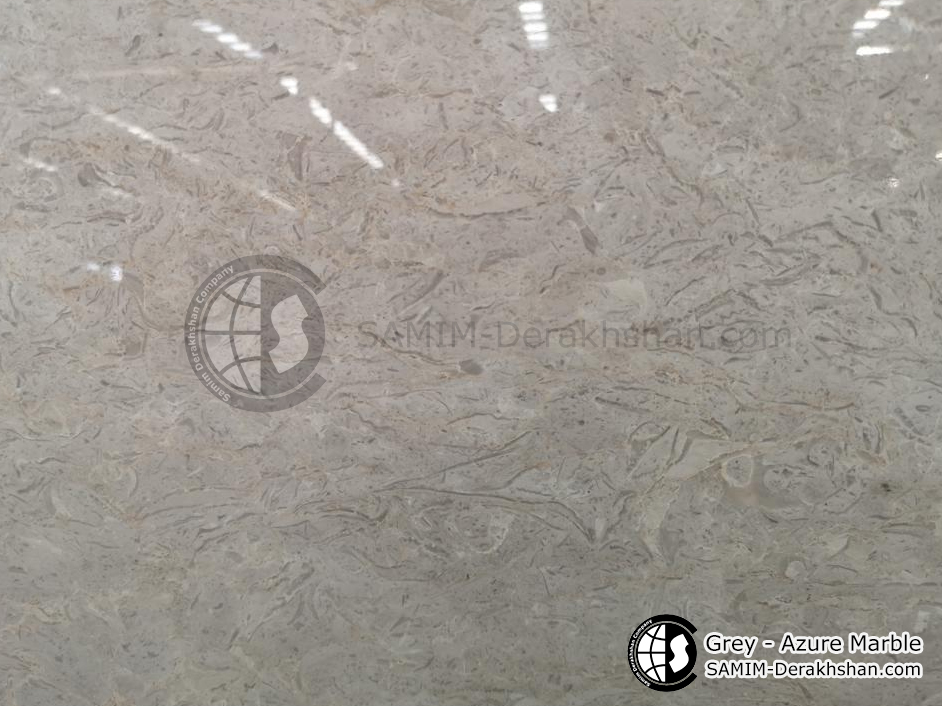 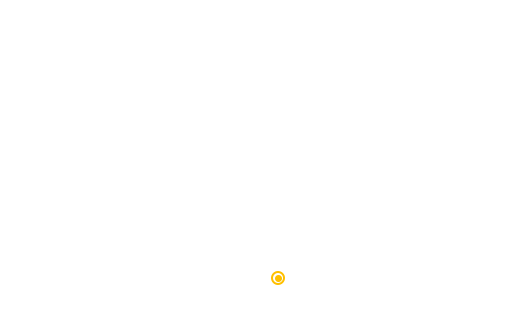